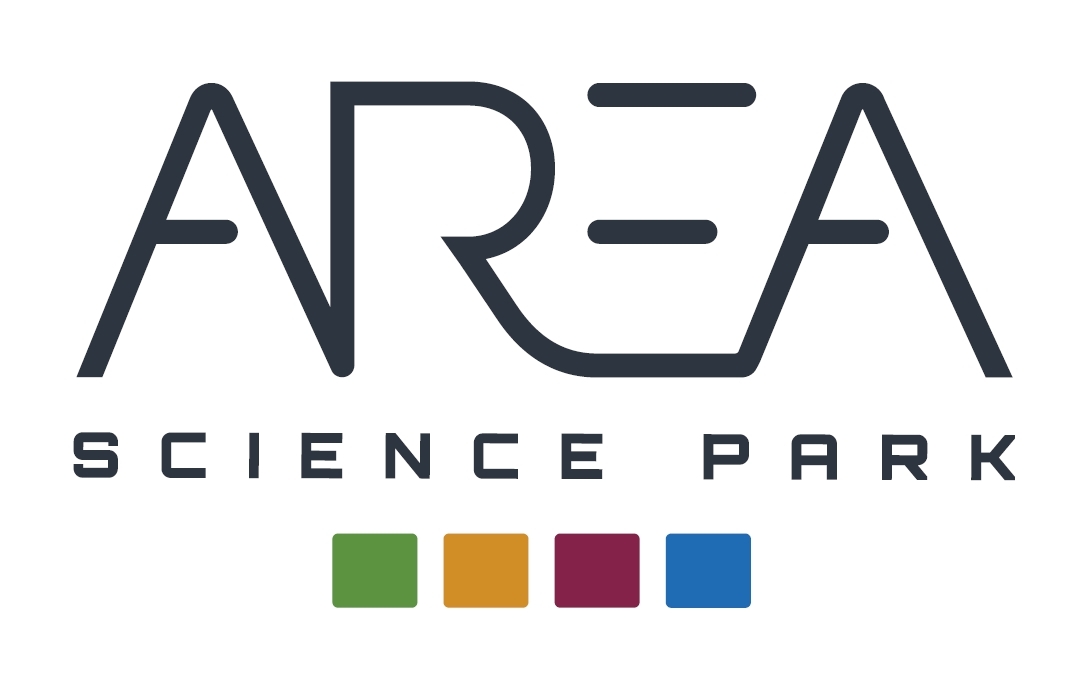 Create links between the world of research and that of business, promote collaboration between the public and private worlds and encourage the development of innovation processes capable of fueling the growth and competitiveness of the territories. These are the main objectives of Area Science Park, a national research and innovation body that celebrated its first forty years of activity in 2018. 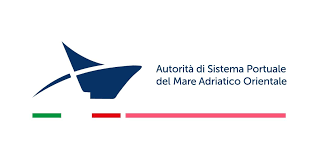 The port of Trieste is the natural privileged access route to the sea for large areas of Central and Eastern Europe. The geographical advantage of Trieste, as a crossroads of world maritime interchange, especially with the Far East, is given by the 5 days of navigation less than the ports of Northern Europe and by the excellent rail links on the north-south route. 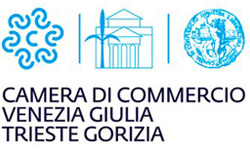 The Venezia Giulia Chamber of Commerce is the result of a political-economic project that bases its foundations on a need for economic categories to unite two territories with homogeneous characteristics: Trieste and Gorizia. The mission is to support the competitiveness of the entrepreneurial fabric to allow a harmonious development of the territory and encourage growth. 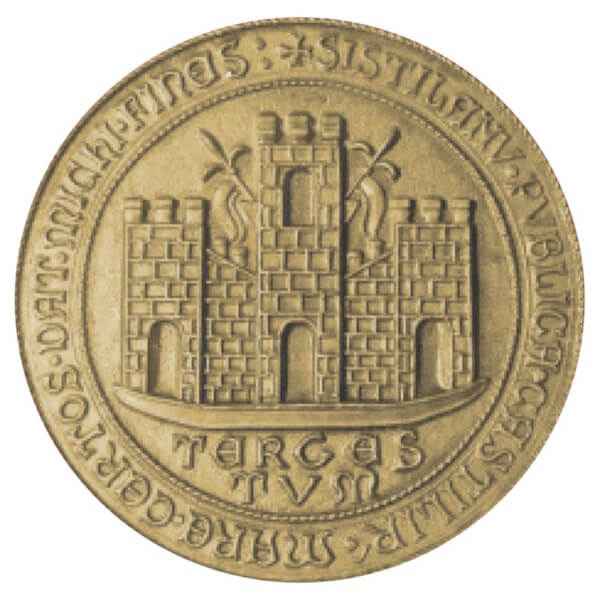 Testimony of an ancient tradition of internationality, the Consular Corps of Trieste counts 34 diplomatic representations of which four career Consulates General, four Honorary Consulates General and 26 honorary Consulates. Historically, it can be said that the first Consulate established in Trieste was that of Greece, in 1723, with the appointment by the Emperor Charles VI of Austria. 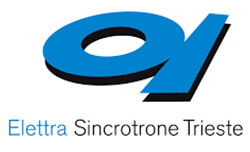 Elettra Sincrotrone Trieste is an international multidisciplinary research center of excellence. It specializes in the generation of high quality synchrotron light and free electron lasers, as well as its applications in materials and life sciences. Elettra Sincrotrone’s mission is to promote cultural, social and economic growth. 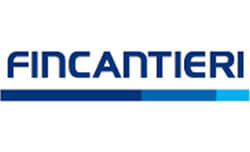 Fincantieri S.p.A. is an Italian public company operating in the shipbuilding sector and is the most important naval group in Europe. Already owned by IRI since its foundation, Fincantieri is now 71.6% controlled by CdP Industria, financial company of Cassa Depositi e Prestiti. There are over 19 thousand employees, while there are 18 factories on four continents.

The International Center for Genetic Engineering and Biotechnology (ICGEB) plays a key role in global biotechnology for excellence in research and training, and technology transfer to industry for achieving sustainable global development. It operates 46 state-of-the-art laboratories in Trieste, New Delhi and Cape Town, and forms an interactive network with over 65 states. 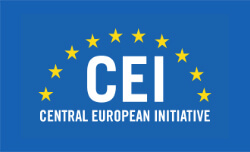 The Central European Initiative (CEI) is a regional intergovernmental forum established in 1989. It brings together 17 member states of central, eastern and south-eastern Europe. It promotes capacity building of Member States towards good governance, the rule of law and sustainable economic development for stability, social cohesion, environmental sustainability, security and prosperity.

Founded in 1934, the Institute for International Political Studies is one of the oldest and most prestigious Italian institutes specializing in international activities, based in Palazzo Clerici in Milan. The activity is divided into four primary lines: research (structured in Observatories and Programs on specific geopolitical areas or transversal themes), publications, training and the organization of events. 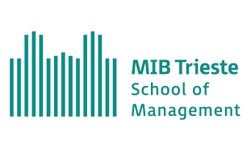 MIB Trieste School of Management was founded in 1988, as a non-profit consortium, on the initiative of important companies, as well as the university world. Valuing talents, developing skills, strengthening leadership to make people and businesses grow: this is the philosophy with which the MIB has been operating for over 30 years both in Italy and in the world.

The National Institute of Oceanography and Experimental Geophysics – OGS is a public research body whose origins date back to 1753 and to the “School of Astronomy and Navigation” commissioned by Maria Theresa of Habsburg. OGS operates internationally in the fields of Oceanography (physics, chemistry, biological and geological), experimental and exploration geophysics, seismology and seismology applied to engineering.

The International School of Advanced Studies, founded in 1978, is a scientific center of international excellence. The main research areas are Physics, Neuroscience and Mathematics. All the scientific work conducted by the researchers of SISSA, located on the Trieste karst plateau, is published regularly in the main international high  impact factor journals. 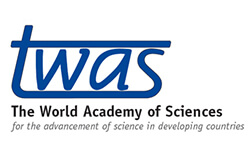 The World Academy of Sciences for the Scientific Progress of Developing Countries has an international vocation and operates under the auspices of UNESCO. It promotes innovation and development in the South of the world through research, training, scientific policies and diplomacy. She is actively involved in the scientific life of Trieste, the city where her headquarters are located.

The University of Trieste has an international vocation deriving also from the geostrategic location  in the context of central Europe which allows it to play a role of “hinge” on a continental level, to see the quality of its teaching internationally recognized.  and to obtain significant research results  with excellence in all sectors.

The United World College of the Adriatic offers students from all over the world the opportunity to train in an environment full of stimuli that combines, at the high level of study programs, education in the values ​​of tolerance and solidarity, and this in order to develop the spirit of initiative and adaptation. The 19 United World Colleges are based in Europe, Africa, Asia and America.

The Vitale Onlus aims to increase understanding between peoples and, this, with initiatives related to the promotion of culture and art, as well as to a more complete human formation also with analysis of social conflicts declined across the various disciplines, from geography to history. and from anthropology to economics in order to also enhance the linguistic heritage and environmental protection at a global level.